The instrumental parts for the upcoming debut release from TEENAGE TIME KILLER, which is named after a RUDIMENTARY PENI song, were recorded at Dave Grohl's (FOO FIGHTERS, NIRVANA) Studio 606 in Northridge, California on the famous Sound City mixing board, which was the central focus of Grohl's acclaimed "Sound City: Real To Reel" documentary.

In a brand new interview with "The Goddamn Dave Hill Show", Mullin revealed some of the names that are going to be involved with the project:

Other guest musicians that were previously announced as taking part in the project:

Back in May 2013, Blythe posted an Instagram photo of him with Dean and Mullin in the studio and described his contribution to TEENAGE TIME KILLER, a track called "Hung Out To Dry", as "old-school C.O.C.-style thrash punk." 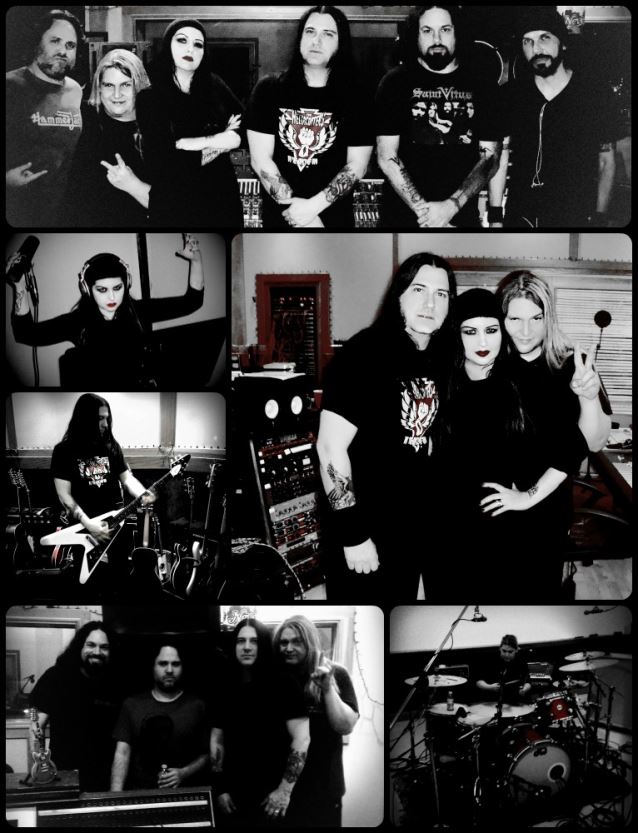